I use a Sony DSC-RX10 Bridge Camera for my video recording.  The RX10 not only records Full HD movies in the AVCHD Progressive, 1920 x 1080 format – it also lets you select between 60p and 24p shooting modes, for supremely smooth-looking or cinematically expressive movies, respectively. Microphone input, headphone and HDMI output jacks facilitate full-fledged movie shooting.

I purchased the Sony to mainly film the videos for the YouTube channel and if has worked so well.  I have included a list of specifications for the camera below.

The RODE smartLav+ lavalier is a broadcast-grade wearable microphone designed for use in a wide range of film, television and broadcast scenarios, or wherever broadcast quality audio is required in a discreet, portable format without the complication and expense of additional wireless equipment. I used the original Rode smarLav for a while but found that it had a lot of background noise, not like this new improved model.

The smartLav+ is an omni-directional microphone. 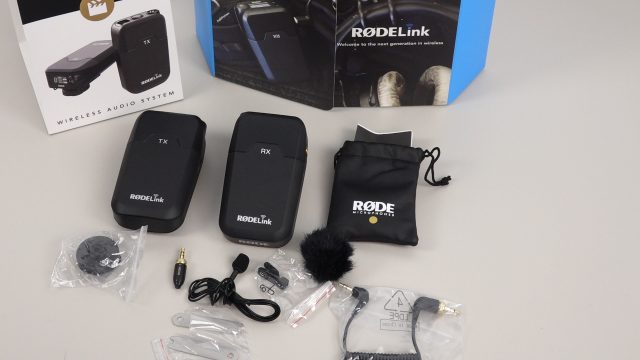 RØDELink represents the next generation of digital wireless systems. Using a series II 2.4GHz digital transmission with 128-bit encryption, it is able to constantly monitor and hop between frequencies to maintain the strongest possible signal level at a range of up to 100 metres* (over 100 yards).